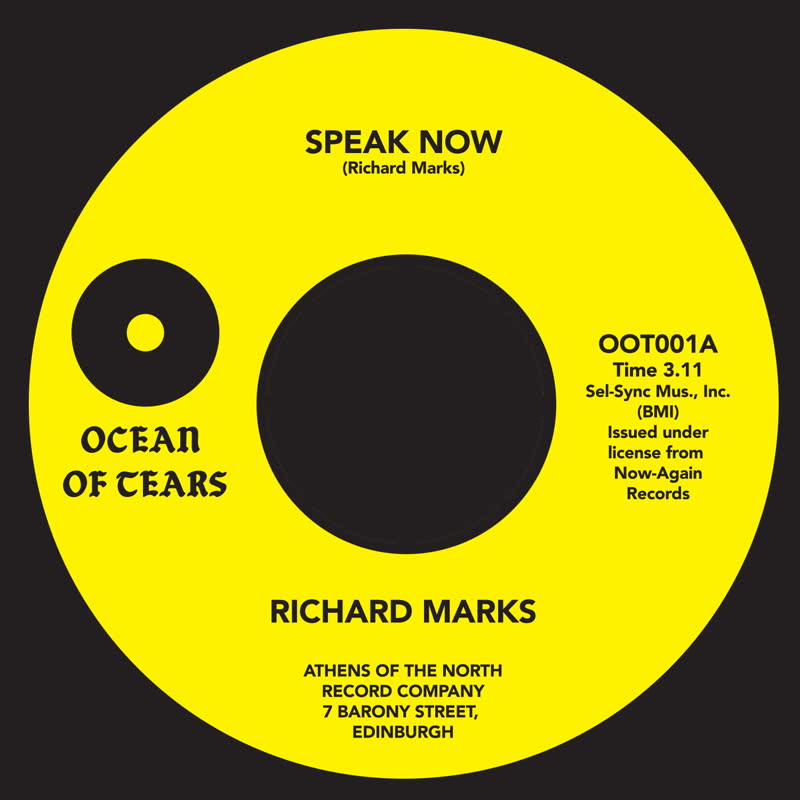 Marks' story is that on an unsung soul and funk hero; a guitarist, vocalist and songwriter whose number was in Al Green's, Barry White's and Eddie Kendricks' rolodexes, but whose talents have only been heard in sporadic bursts since his 45s were released and disappeared into Atlanta's urban expanse.

Marks and his music are unknown to the majority, but to an obsessive minority, he is a lightning rod, that singular point at which numerous Southern soul and funk musicians converged and exploded, spreading wondrous music in all directions. Marks' impeccable run of 7" singles, released largely on tiny, local labels, are the stuff of legend, and are hen's-teeth-rare.

Athens of the North have recreated his rarest and most sought after deep soul 45 first for the first time since its inital release, 500 copies only. No Repress.

More on Ocean of Tears 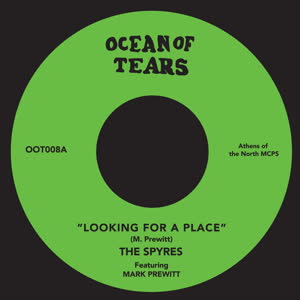 Looking for a Place 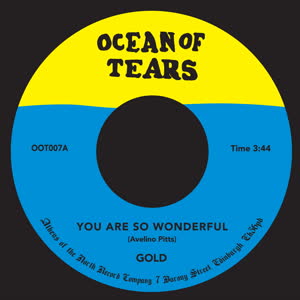 You Are So Wonderful 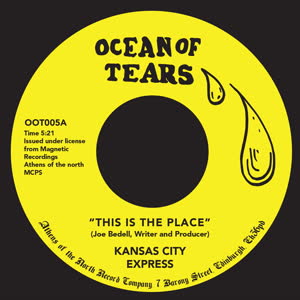 This Is the Place 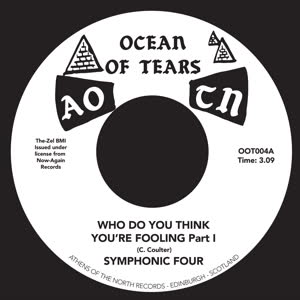 Who Do You Think You're Fooling 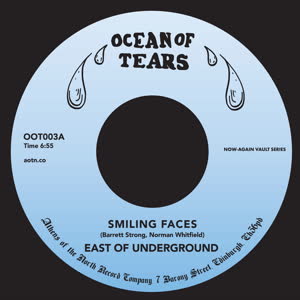 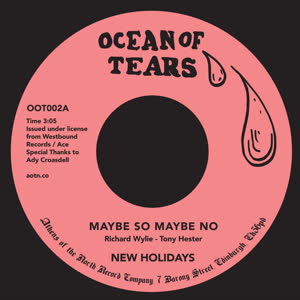 Maybe So Maybe No 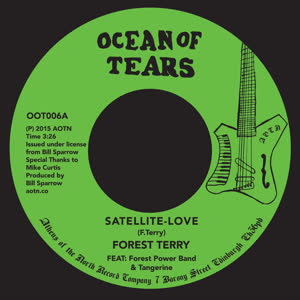